I See What You're Saying

Smart glasses have yet to find a wide audience. Google tried to change the world with Google Glasses in 2013 and failed miserably. Why? Well, for one thing, they looked like this:       They were also very expensive, and became known as a status symbol for tech snobs who didn't know/care how dumb they looked. So Google Glass was quietly shelved in 2015, much to the dismay of enthusiasts .      Now it's 2022 and, like VR, smart glasses are still in search of the killer app that will allow them to go mainstream. Google may finally have found one: spex that translate foreign languages , in real time. They provide "subtitles for the world."                   This is some real Star Trek Universal Translator stuff, and would be incredibly useful. Imagine being able to travel anywhere in the world and understand what people say! Alas, Google announced no schedule for making these magic cheaters available to the public, so for now Duolingo need not fear.
Post a Comment
Read more 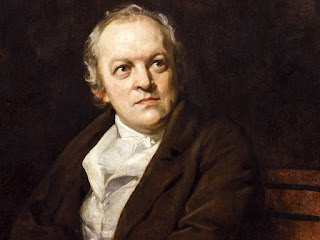 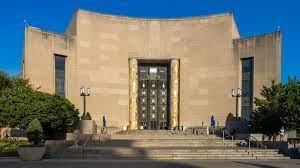 Nationwide & On Your Side 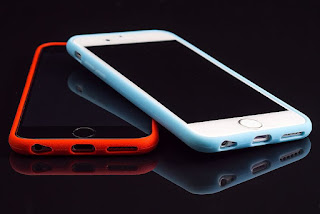 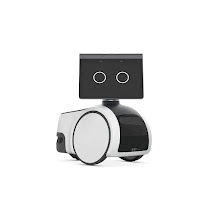 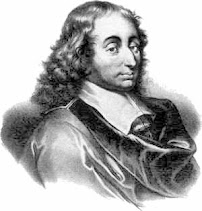